Irfan was born in Karachi, Pakistan. The youngest of seven children, he had many “parents” during his formative years. The majority of his life he’s lived in the U.S with most of that being in Seattle, Washington. His working life has primarily been at Microsoft in various roles: Developer, Software Designer, Program Manager and now, consulting on projects via his company Poetic Logic.

A devoted father to two sons, Jebraan and Faiz, and an ardent husband to Shelina whom he’s been married to for over 30+ years. An excellent cook, creating fusion dishes that take the best of French cooking (sauces) and Pakistani favorites Nihari/Bihari kebabs, Kadai chicken and coming up with original recipes such as Creamy Mango chicken.

Irfan’s two other loves in life – Urdu poetry and fly-fishing. He’s been doing both since a young man and many have appreciated his Urdu poetry acumen. During Golden Jubilee (2007/8), Irfan penned several ghazals and azaad nazams, five of which were showcased in a two volume CD pack titled Suneharaa Saal, with the title of the CD pack from his azaad nazam Suneharaa Saal. The ‘Queen of Sufi’ music singer Abida Parveen and good friend Taufiq sang and recorded Irfan’s ghazals and nazams for this Suneharaa Saal CD. Irfan was again honored to write and have Taufiq sing and record two of his ghazals for Diamond Jubilee (2017/18).

Irfan’s introspective time is when he’s fly-fishing, knee-deep in a river, one with nature! 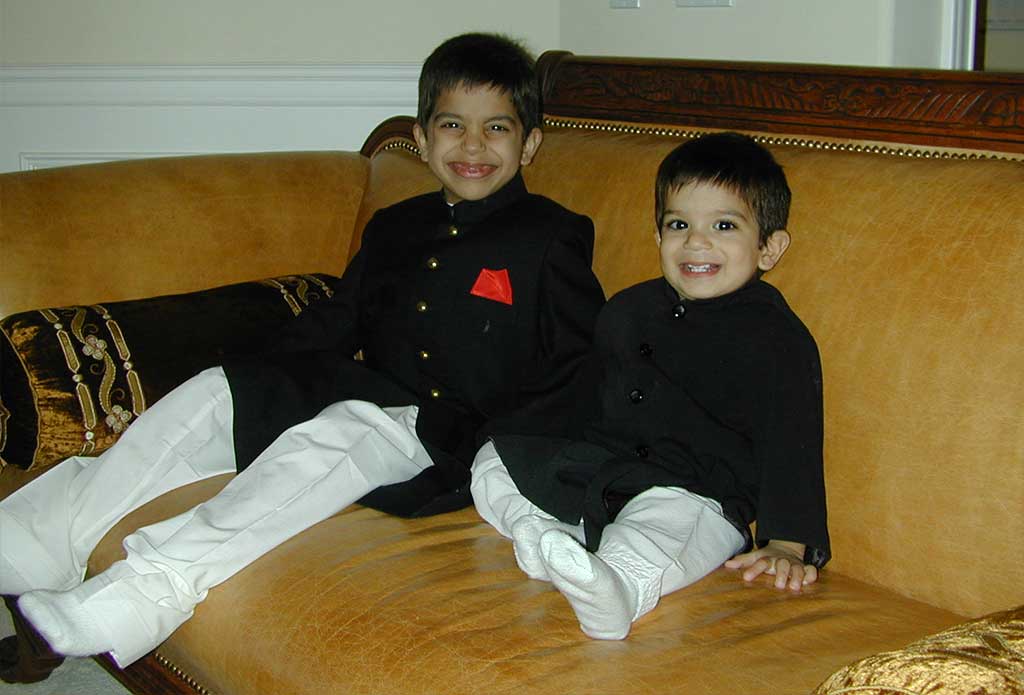 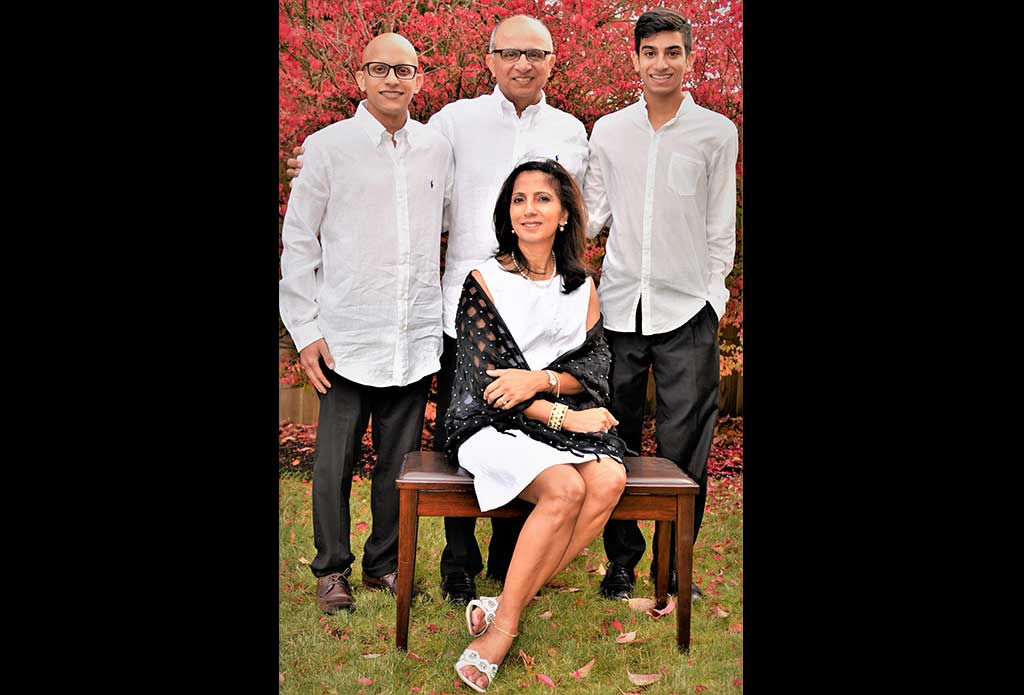 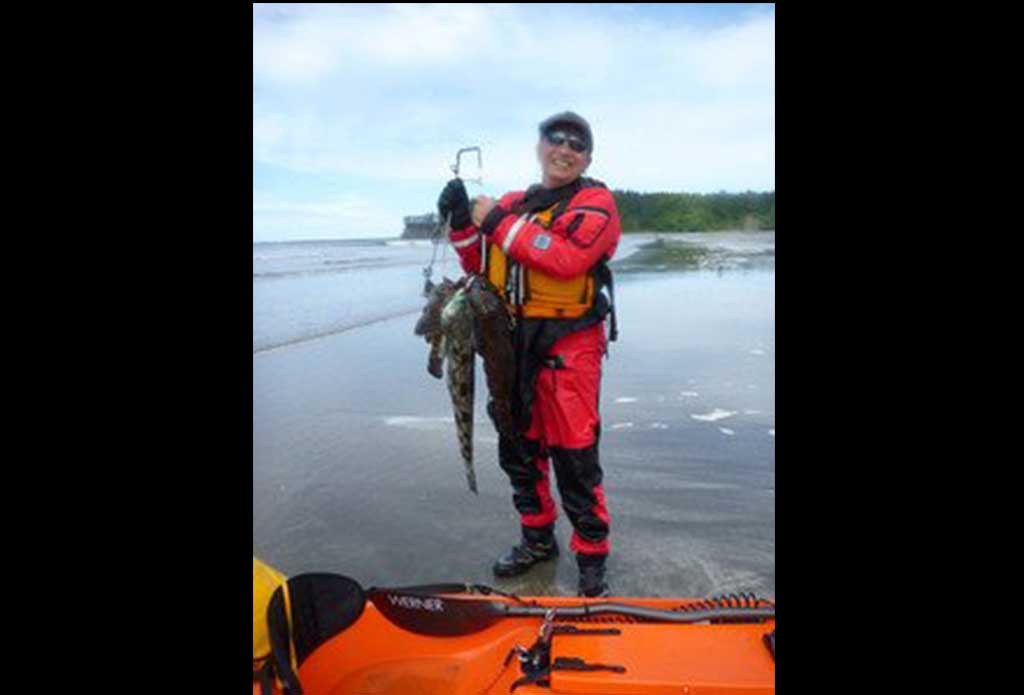 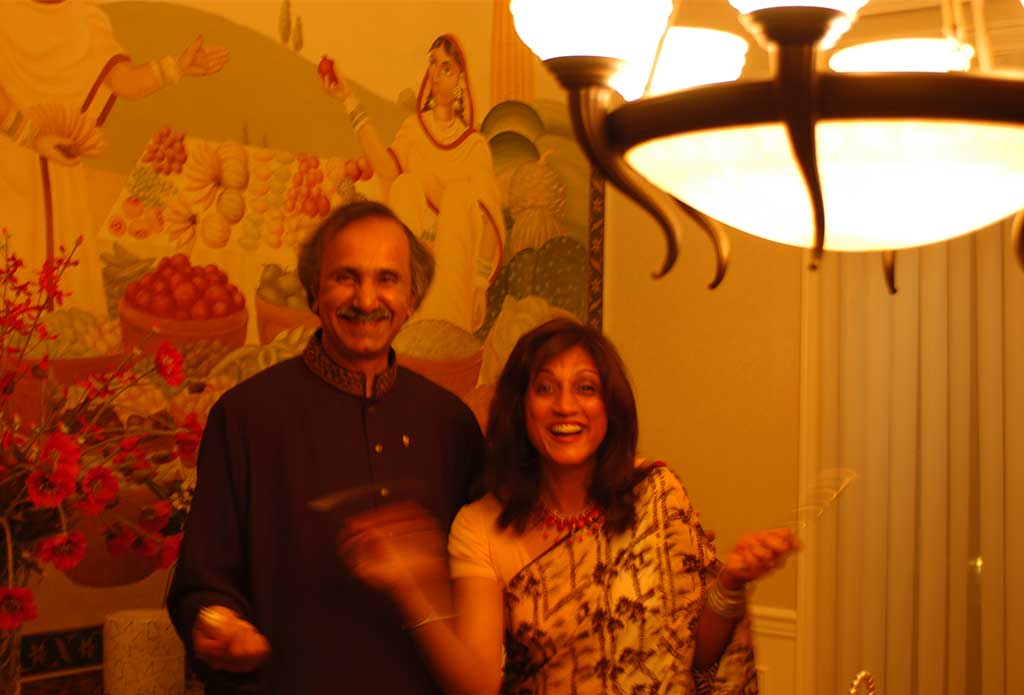 We will keep you updated on this page about new content posting - ginans, geets and other titles.

Please bookmark Irfan Gowani's Home Page on JollyGul.com so you can conveniently access all the new content and features that we will continuously deploy for your enjoyment.