Shamshu Jamal was an internationally acclaimed vocalist, musician, lyricist and composer, originally from Dar-es-Salaam Tanzania. He settled in Vancouver BC in 1973.

Shamshu was a rare and generous personality who was committed to different genres and aspects of light music such as ghazals, bhajans, ginans and Ismaili geets. His singing evokes feelings of longing and yearning and he penned simple yet expressive lyrics.

Shamshu was born and brought up around music; his training began in the 1940s by his father, the Late Noordin Jamal. After settling in Vancouver, Shamshu began teaching music. He taught his students to play raags on harmonium, vocal culturing, as well as rhythm. Some of his students were his own children and grandchildren as well. His son Riyaz is a renowned tabla nawaaz. His daughter Rosemin sung with him in his Silver Jubilee Album.

In 2000 the Government of Canada’s Council for the Arts recognized Shamshu’s accomplishments and contribution to Indian Music in Canada and awarded him a prestigious grant to pursue advanced music studies in India.

In recent years Shamshu had begun to pass on his knowledge to the younger generation. In his 2015 Ginan Mehfil in Yaletown, he trained seven Ismaili singers under the age of 30 to sing ginans, geets, and qasidas with music.

As a harmonium player Shamshu had shared the stage with artists such as Pandit Jasraj, Pandit Swapan Chaudhuri, Smt. Shweta Jhaveri.

Some of Shamshu Jamal’s albums include: 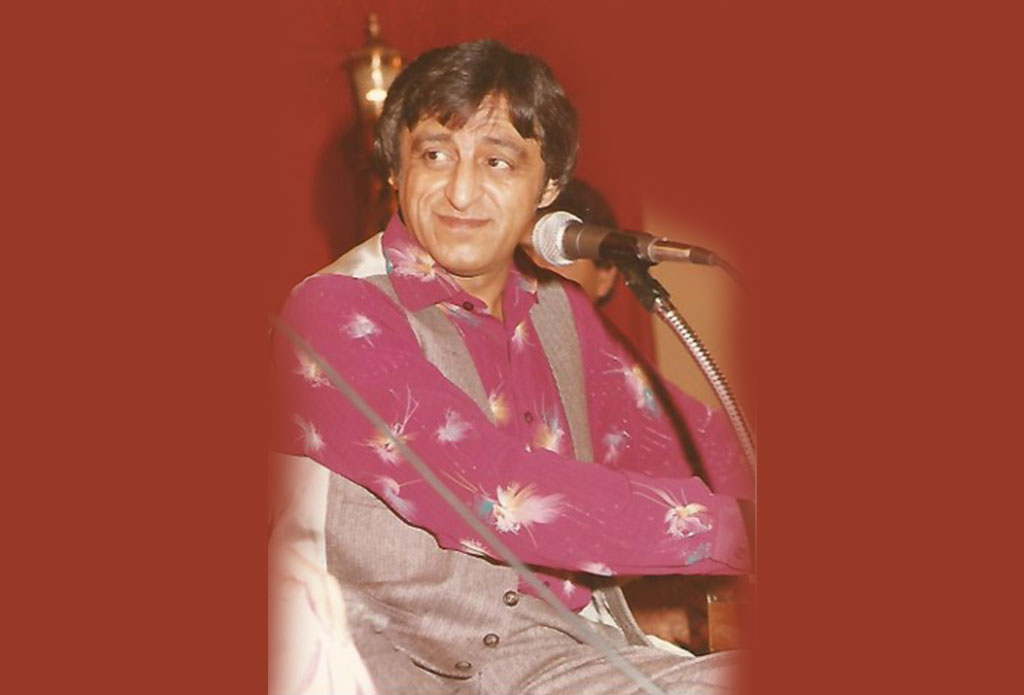 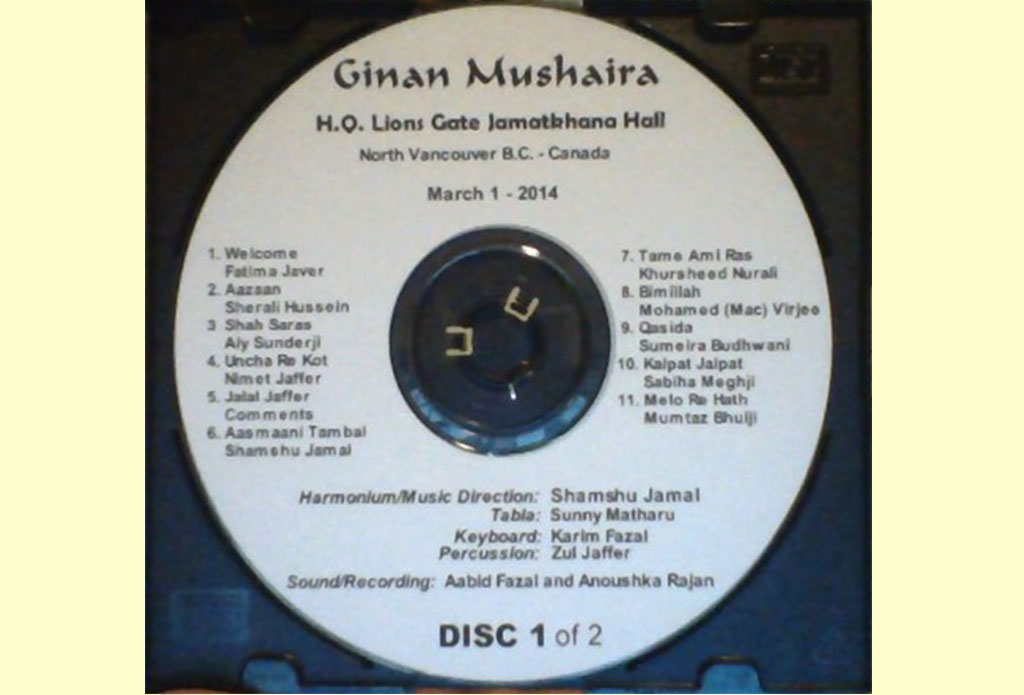 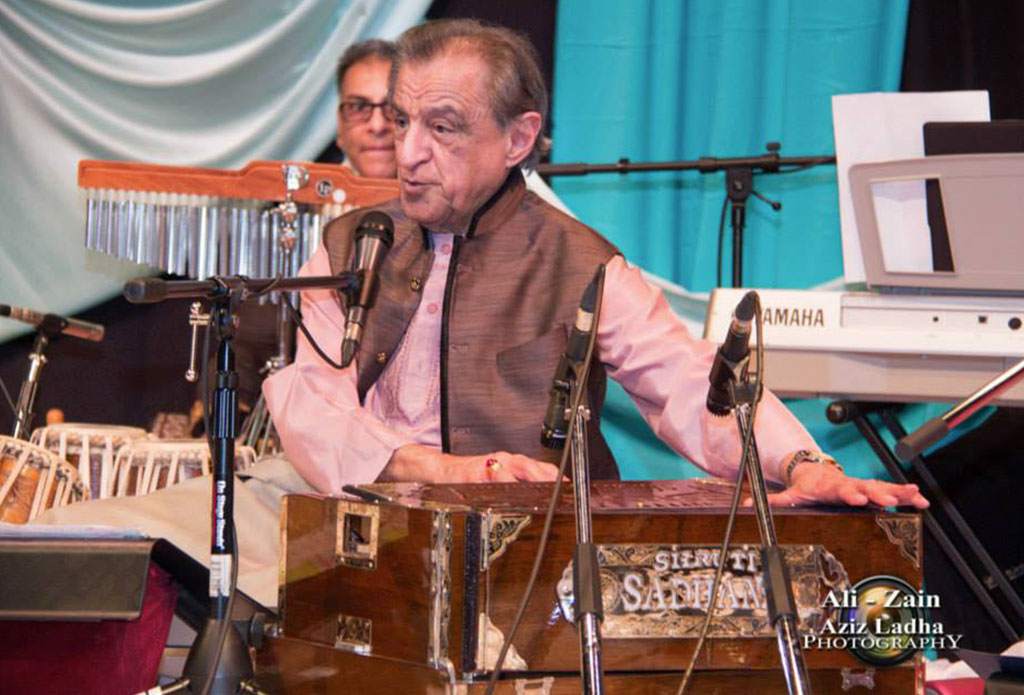 We will keep you updated on this page about new postings.

Please bookmark Shamshu Jamal's Home Page on JollyGul.com so you can conveniently access all the new content and features that we will continuously deploy for your enjoyment.